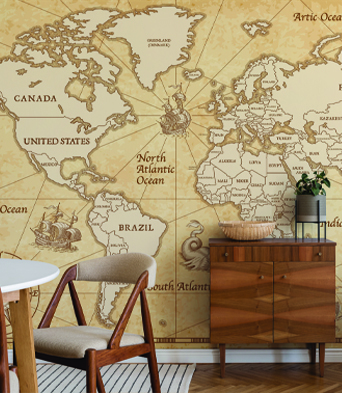 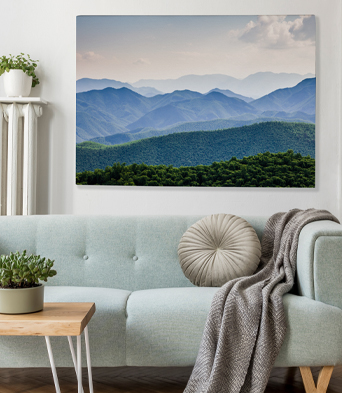 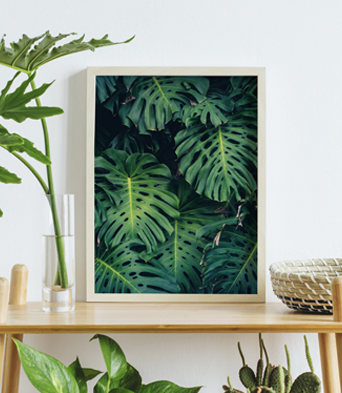 Nature
By interior
By category
Inspirations
Other 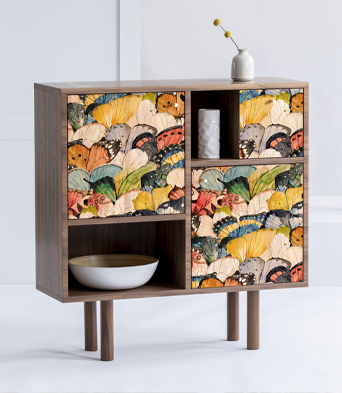 Power, elegance, beauty – discover the mysterious charm of the deer and use it in your interior design

This powerful, majestic mammal has been a source of inspiration for ages. Depictions of deer were used to decorate walls of caves. It has also been a common motive in painting. In the 60s and the 70s, images of Cervus elaphu in the rutting season were extremely popular. With time, the interest in this aesthetic has grown weaker and the deer's star has faded. However, after over four decades, it shines bright again, partly thanks to our canvas printed paintings. We've decided to go against the stereotypical depictions and show the deer in a different, less traditional way. We give you the deer shrouded in the aura of mystery, carrying the entire planet Earth on its antlers, or… Well, your choice… Let your imagination run wild and finish the sentence with your own ideas. No holds barred, anything goes…

This animal design works wonders in any interior inspired by the harsh, northern climate. A deer painting and the Scandinavian style – it's hard to imagine a better combination in the world of interior design. The image incorporates all the important elements of Nordic interiors. It's kept in a soft, bright colour scheme (white, grey, and brown) with an expressive "main character" and, last but not least, it has a strong connection with the world of nature. Moreover, it makes you think of Eikthyrnir, the mythical stag with magical powers living in Valhalla, the land of eternal happiness, where brave Viking warriors ended up after dying in battle.

But this exceptional deer painting is suitable for more than just Scandinavian-style arrangements. It can also be used to decorate walls in a living room, a bedroom, a hallway, or any other space designed with modernity and minimalism in mind. The abstract depiction will add some extravagant character to your interiors, give it a new, wilder style, and make boredom disappear with a flick of the fingers.